Most of you know I am not a fan of Mr. Trump. I do, however, accept the results of the election and I accept that he is president of the United States.

Still, I will be peaceably marching today, along with my husband. I am marching for me. I honestly don’t care what President Trump’s reactions might be. It’s all personal. Here are my reasons:

I’m marching for girls everywhere, including my daughter, who will be impacted by the normalization of aggression towards women. Misogyny is becoming common place and only likely to grow while having a self-professed sexual assailant as a world leader and role-model to many.

I am marching in support of basic human rights because I think they are under threat more than ever — everyone regardless of their gender, race, religion or sexual orientation deserves to be treated with dignity and respect.

I’m marching to protest the use of fear and hatred to intimidate and control, ultimately used to persuade people to exclude and distrust others who don’t think the same.

I’m marching because I can while others cannot and would like to.

I’m marching because if I don’t speak my mind, I never will. 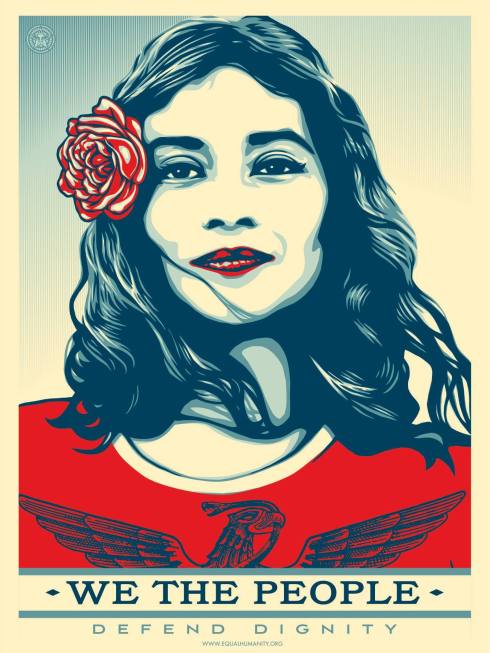